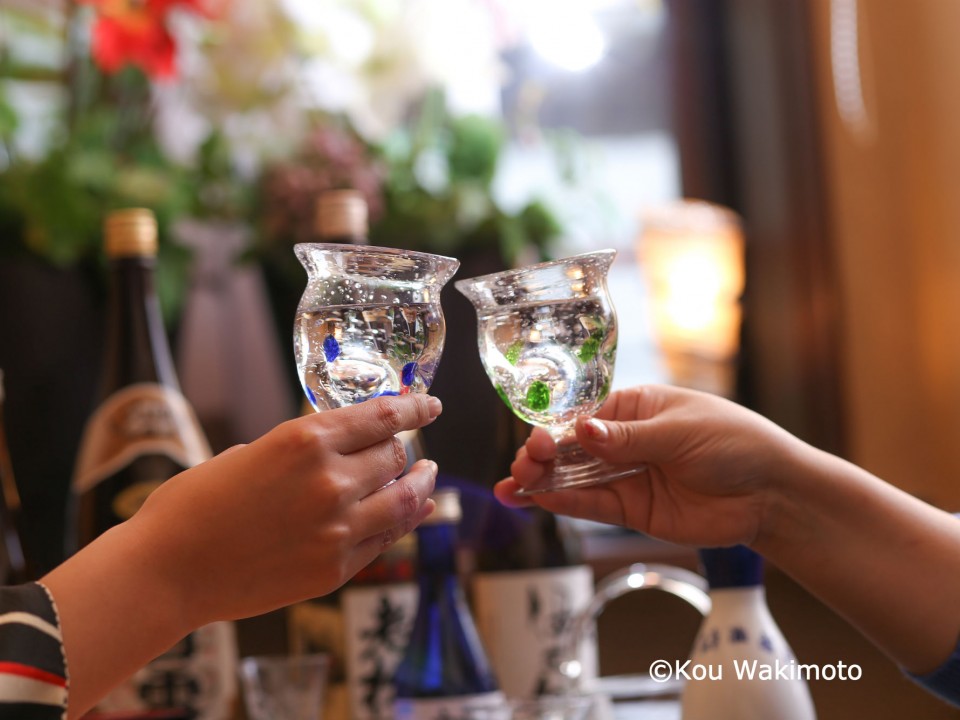 Sake is the representative alcohol in Japan. They are a liquor made by fermentation of rice and they are also called “Seisyu”.
The Kyoto municipal government was the first to establish so-called “kampai ordinances”, to promote the spread of refined sake made in Kyoto city. The government aims to spread the custom of toasting with sake and to help people take a fresh look at the traditional Japanese industry. This movement is spreading throughout Japan, having other local governments following the Kyoto city. When you visit Japan, please join this movement and give an enthusiastic Kampai! 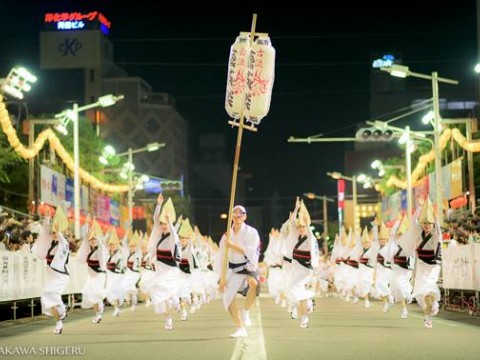 Tokushima Prefecture is located on Shikoku island and they hold one of the most famous dance festivals across Japan once a year in summer. Awa Odori has a very long history whose origins date back 40… 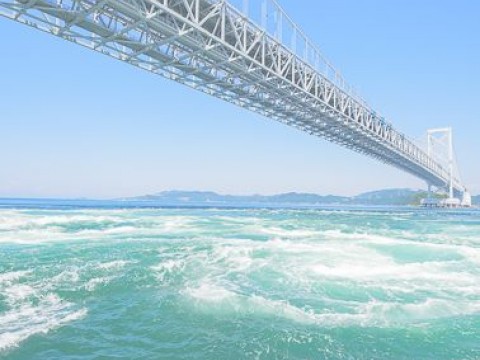 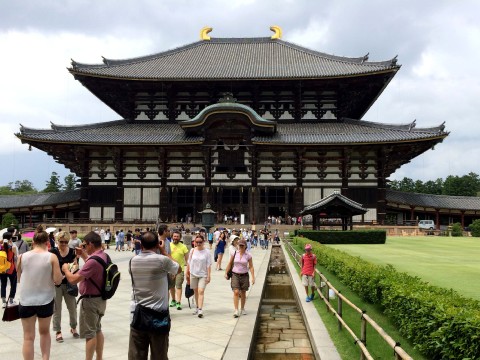 Recently I had a chance to visit Nara with my family. In Nara, we have the largest wooden building in the world, called Todai-ji and you can view the Great Buddha housed inside Todai-ji temple comple…

Skipjack tuna is used extensively in Japanese cuisine, where it is known as katsuo. It is smoked and dried to make katsuobushi, the central ingredient in dashi(=a common Japanese fish stock).Beside… 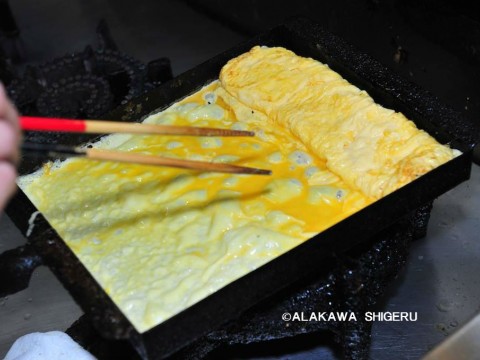 Dashi-maki tamago is basically a Japanese-style omelette made by rolling up the egg as you cook it. Very popular recipe in Japanese restaurant. It is made with dashi broth so it's packed with extra f…