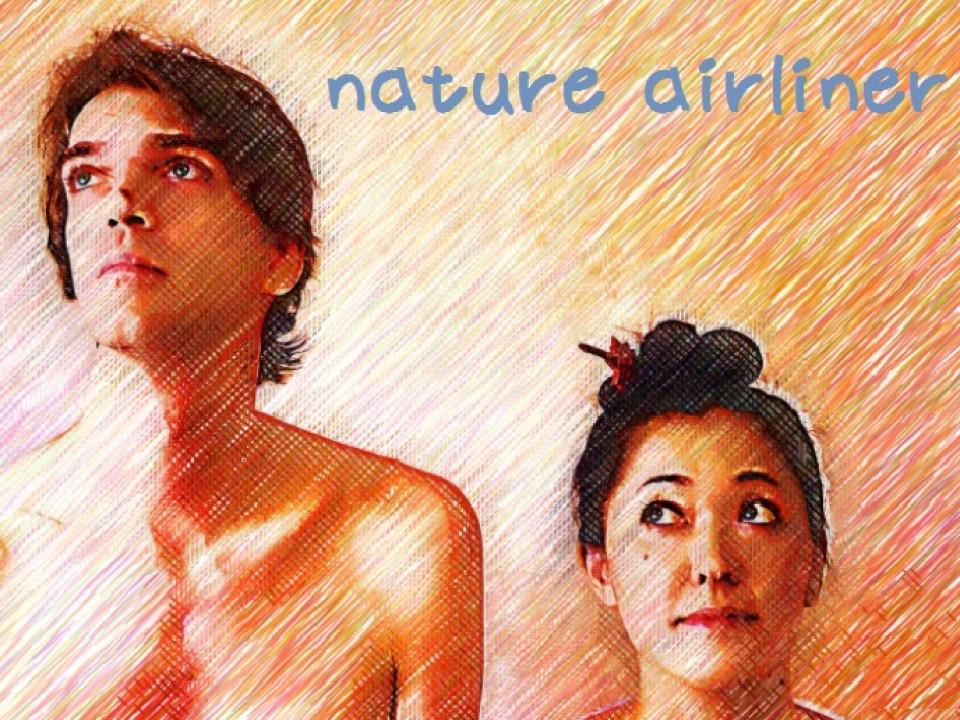 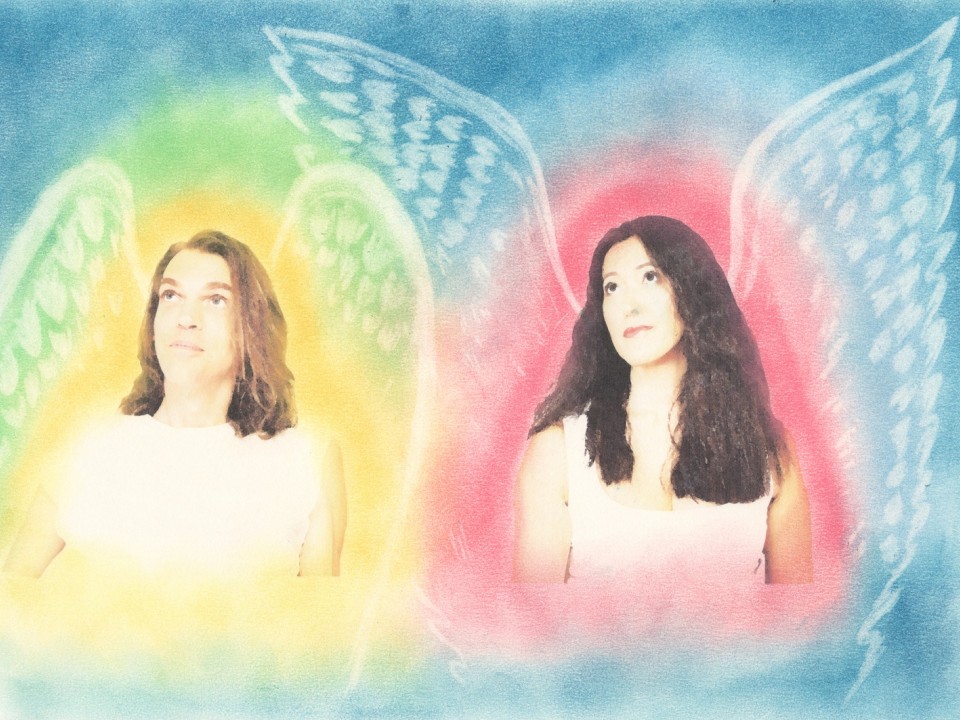 nature airliner emerged as a husband-and-wife folk duo in the summer of 2010, when Japanese photographer Eiko Hosaka Tiernan (vocals) and Canadian musician Laurier Tiernan (guitar) joined forces to start playing unplugged shows of Laurier's unreleased songs which suited Eiko's voice. The first single, "Merry Christmas (to Our Loved Ones)" was released on November 1st, 2010, and the first EP was launched November 15th, 2010. Since then, they have played festivals such as the Kansai Music Conference in Osaka (where they won the award of "Performer of the Year" in 2012) the Sumida Street Jazz Festival in Tokyo (2013), and the Narita World Music Fes in Chiba (2013/2014). They have also been selected to perform at Zandari Festa on October 4th, 2015 in Seoul, Korea. Laurier enjoys endorsements from Taylor (guitars), Shubb (capos), and Vegetarian Shoes™ (Airseal Para Boots). Eiko enjoys an endorsement from M.A.C (cosmetics). All of nature airliner's recordings so far are available at all major online retailers.

Based in Tokyo, they continue to play performances around Japan on a regular basis, and are available for bookings at: natureairliner@gmail.com 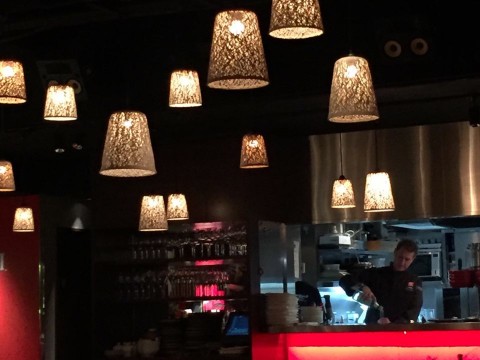 This restaurant's name "Mario i Sentieri" means "Mario's Paths" in English, as chef Mario says he wants his patrons to see their time at his restaurant as an experience, and it was clearly the best r… 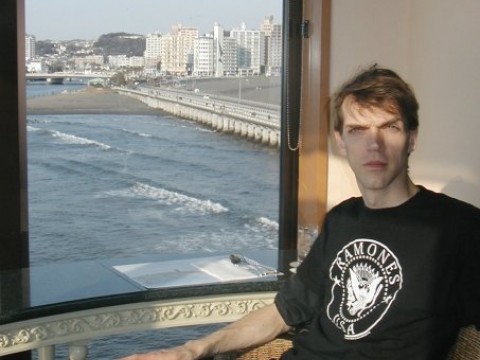