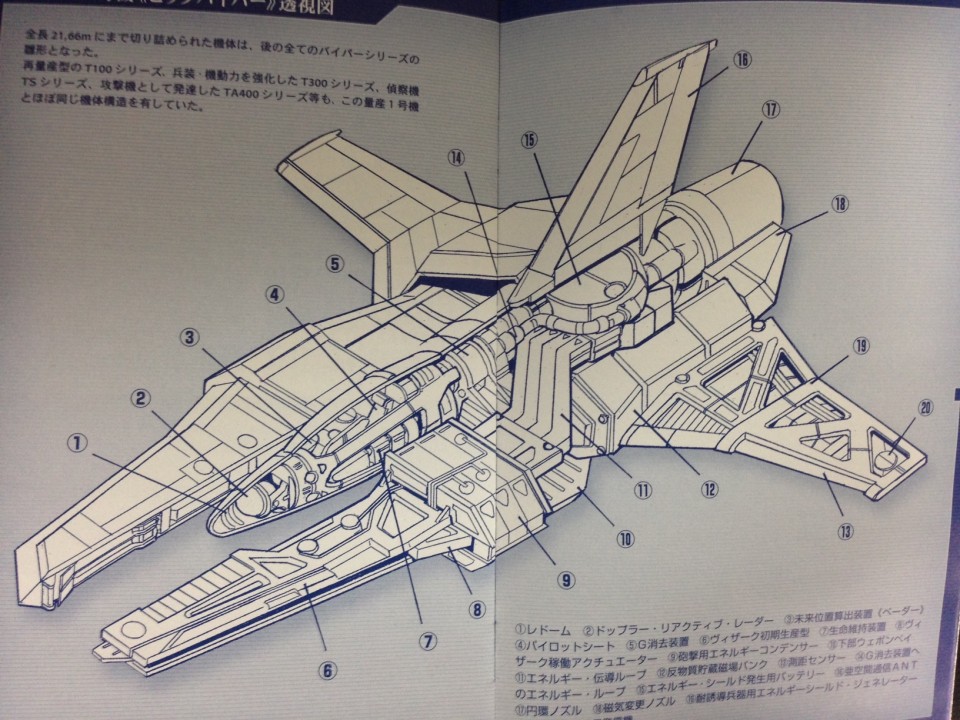 A bit different than the way many consider "nerd hobbies" in America, for example wizards and knight games, Star Wars collectibles, video games, etc, Japan's "Otaku" classification is a bit broader in scope. Otaku will sometimes be less concerned about the actual appearance or collection aspect of some game or television show, and be more concerned with the extremely small details. For instance, in a television show about a detective, they may not necessarily watch the show, but rather know the make, design, and size of the detective's assistant's outfits in all scenes in every episode; very small and offbeat details.

This picture here is of a game called "Gradius", a well known spaceship shooting game. Many Otaku who like space battleships will more likely spend time analyzing the technical aspects of the ships than playing the actual game. This is actually very cool because the replay value of a game can be extended far past just "beating" it. Japanese game developers understand this, and will strategically release a newer version of the game with only slight modifications, prompting the Otaku to buy it and study it.