Getting a seat on a crowded train & Offering your seat

Generally speaking, Japanese are very oriented on getting a seat on the train, as this is an opportunity to get some much-needed sleep! So, what will more often than not happen is people will generally try to avoid giving up a seat for someone who needs it.

Offering a seat although it is done by good-mannered people, often the Japanese will offer to a fellow Japanese but the upshot will be that the standing person will decline even if their need is greater than the seated ones.
The seated person will only do it to clear their conscience.

Therefore, if you see someone who is in need of a seat, (pregnant, unstable on their feet etc); I would normally just offer the seat, but don't engage in conversation as Japanese will normally decline and I have found it is just better to not make a fuss about it. 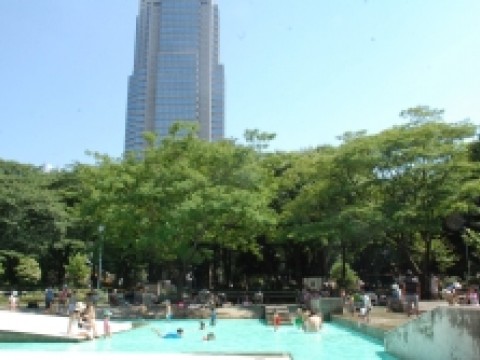 Want a place to entertain your kids in the midsummer in Tokyo for free?Well, look no further than Shinjuku Chuo Park The paddling pool じゃぶじゃぶ池 is fantastic. It is fairly big.It seems…

On the Tokyo Metro lines (Marunouchi, Hibiya, Fukutoshin, Hanzomon, Tozai, Yurakucho, Chiyoda, Nanboku), there is Metro Free Wifi.On the Toei Subways, it is not availableThe service is OK if you … 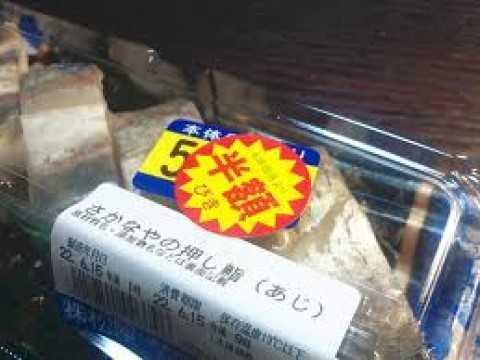 Order only the seasonal cuts of sushi.

Most sushi restaurants have recommended sushi for the day (normally around 5) which are often displayed somewhere in the restaurant. 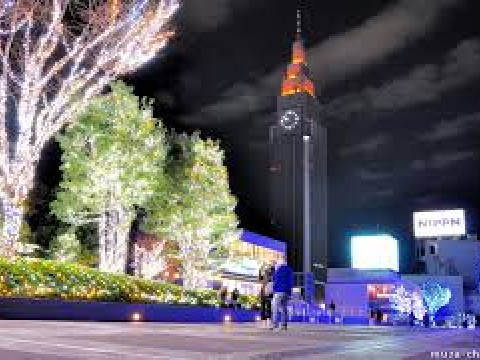 Across from Takashimaya, Southern Terrace - some pretty good illuminations.

You really need an invite from the Stable.

Sumo stables are certainly an experience. One stable, which has now closed down, used to have chanko events around the time of the tournaments, where the wrestlers in the evening after fighting would…

Swan Lake, based in Niigata has a range of genuinely good beers, which have won awards. The brewery is well worth a visit and there is a bar called Bar Pub Edo, the Yaesu side of Tokyo station devote…