Anime and Manga: Not just Akihabara 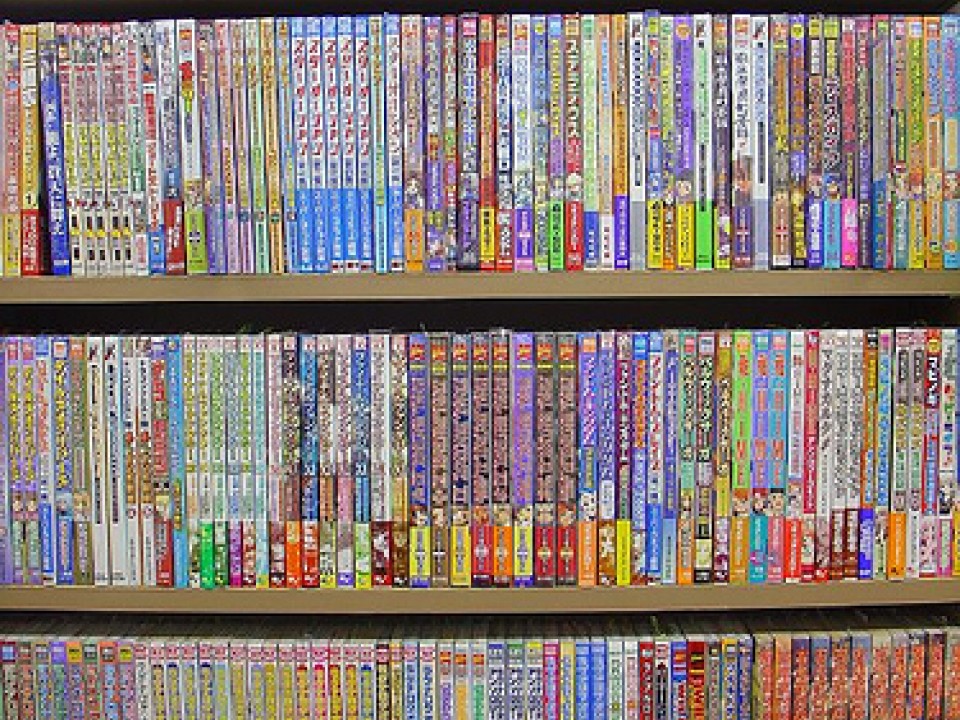 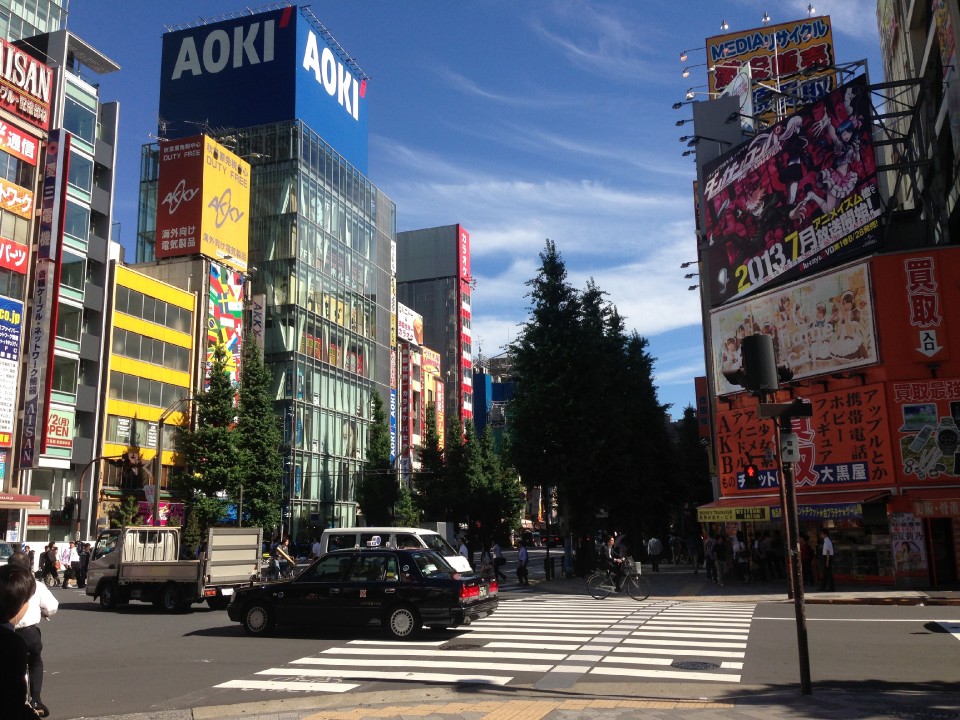 But there are a few places where manga and anime buying are not just a chance to shop, but an opportunity to experience something of Japanese otaku culture. Akihabara, of course, is the capitol of such experiences. Certainly, there are a few other locations, such as Ikebukuro's Otome Road, that rival Akihabara for certain segments of the otaku experience. 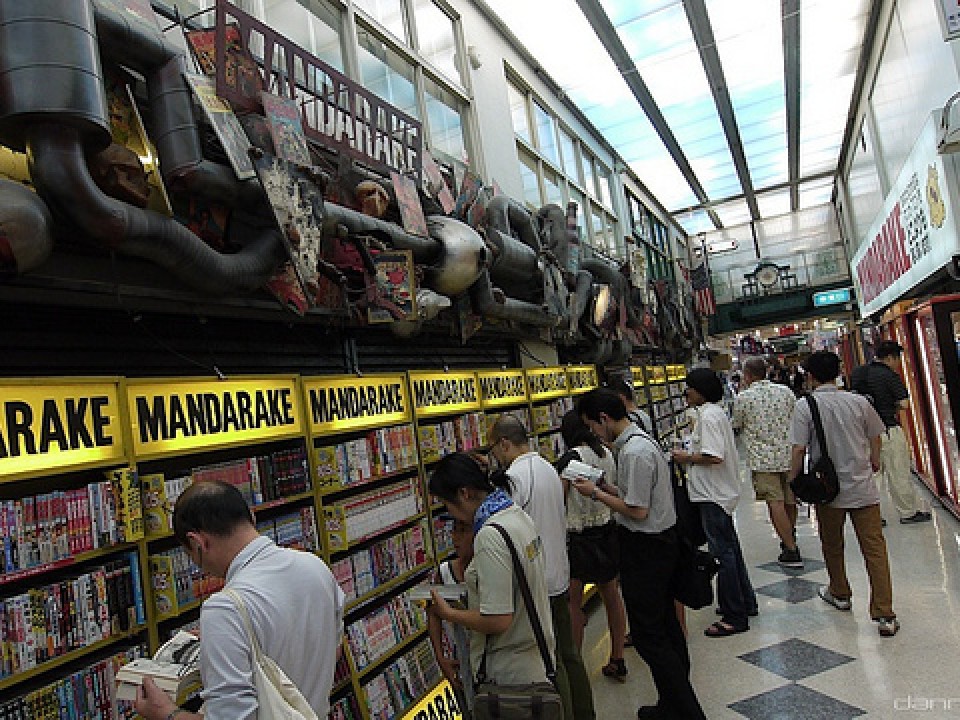 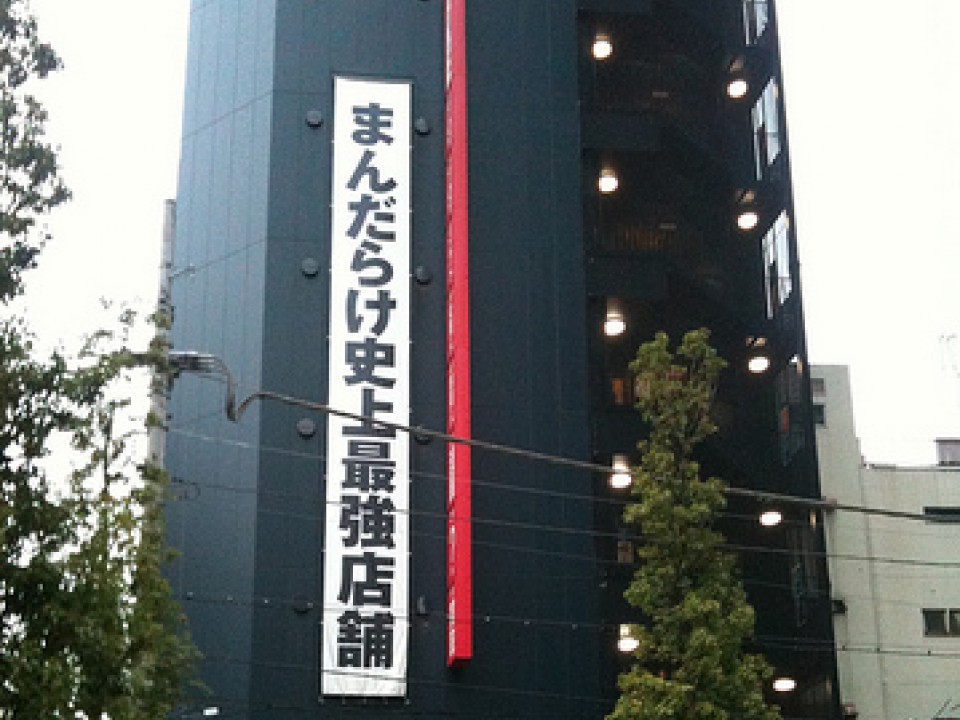 But there is one shop and, especially, in one location, that is the epitome of manga and anime otaku collecting - Mandarake in Nakano. Mandarake in Nakano is really more than 10 stores, each specializing in specific categories of otaku culture, such as manga, video games, idol goods, cars, figures, and cosplay. In addition, the stores are inside of a huge arcade, Nakano Broadway, that is home to many other stores catering to otaku, including special "showcase" stores that have small cabinets of items that individuals are selling themselves. Many of these shops, including Mandarake, feature original items such as fan drawn doujinshi and hand-made figures. Some of these are in high demand by collectors.

The Nakano Mandarake store, in fact, is the original store. The name of the store, Mandarake, spells out the store's concept. "Man" is short for "manga"; "Darake" is Japanese for "overflowing" or "a mess of." The collection of Mandarake stores found in Nakano - in stark contrast to the clean tower building in Akihabara - gives a clear impression of the store's self-image. 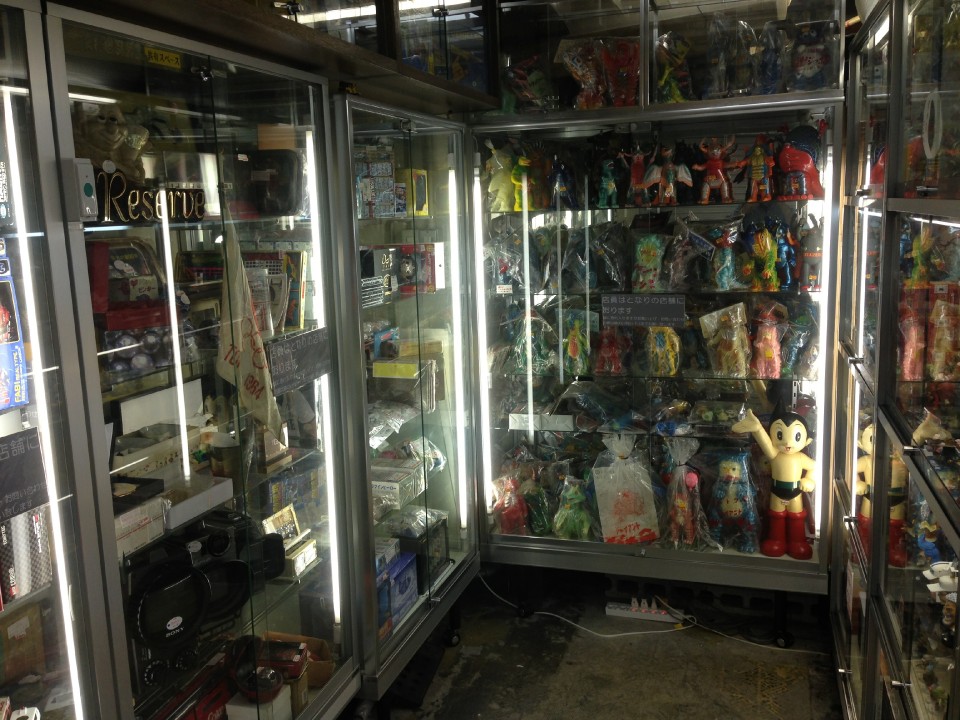 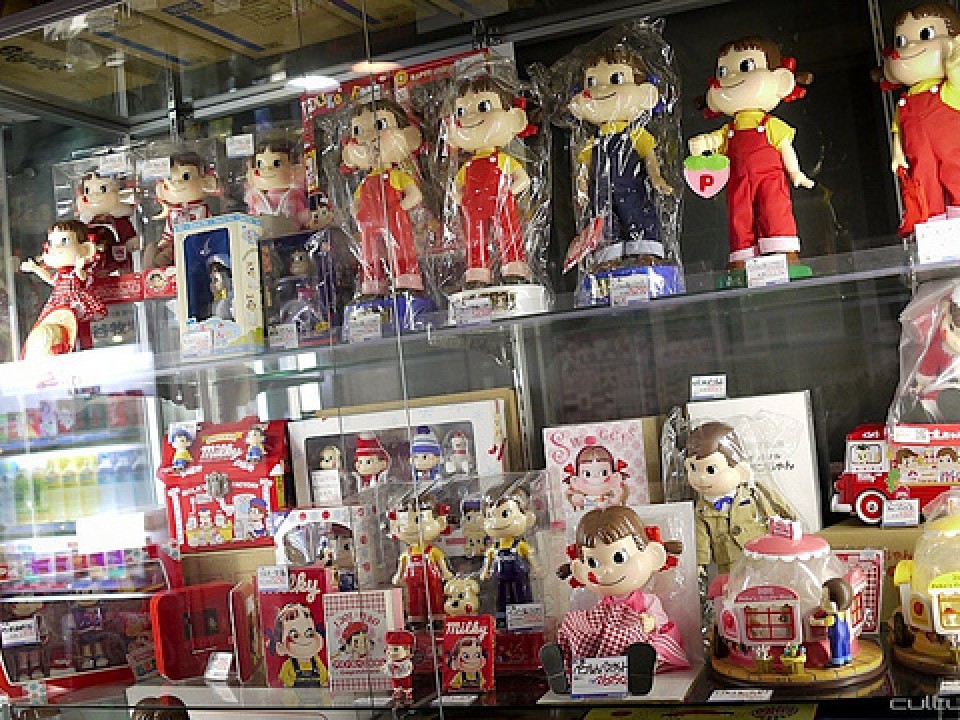 But it is certainly not just manga that people come searching for at Mandarake. Manga and anime titles abound, of course, but there are a plethora of other items, including figures, movie props, freebie items from snacks and special giveaways, and many other kinds of collectibles.

One of the Mandarake shops inside Nakano Broadway does just one thing - appraising and purchasing items from customers. It is items that are sold from personal collections that make up most of Mandarake's inventory. While some of this is, in fact, very gray business - many collectors items are freebies that are labeled "Not For Sale" - it is often these kinds of rare items that are most coveted by collectors.

While some of these items can only be seen inside a glass cabinet, it is certainly fascinating to see some of Cool Japan's finest assets. Whether you are an otaku itching to buy something special or a window-shopping fan, head over to Nakano Broadway and Mandarake for a treat!