Signs to be Improved 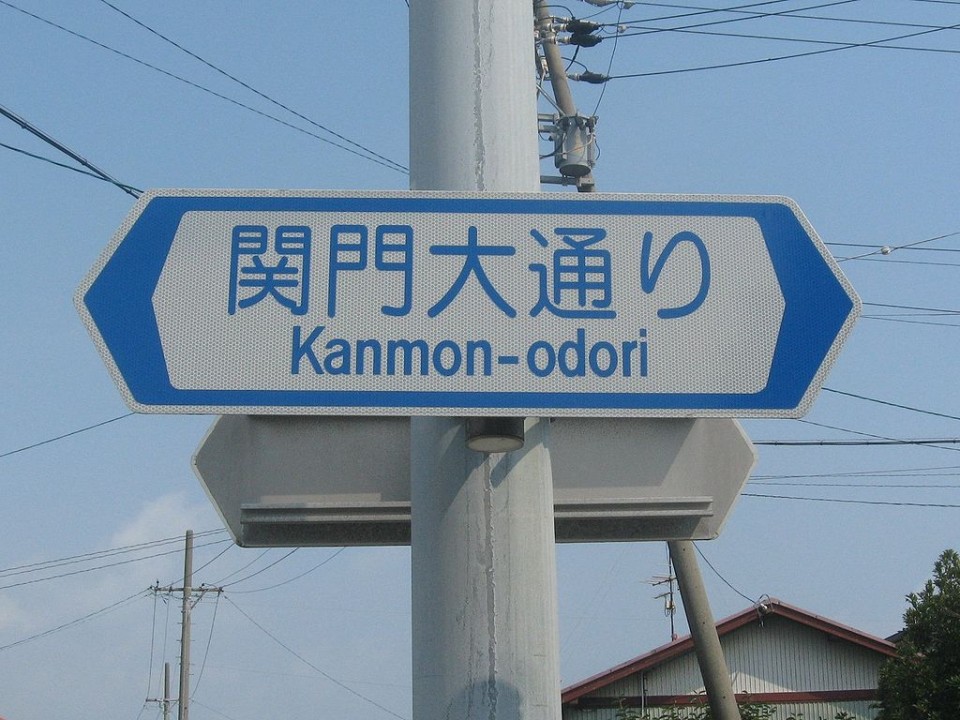 Most signs in Tokyo, at least, all of the major ones crucial for navigating, have English transcriptions. However, sometimes it may be a bit confusing seeing just the transcriptions of the words, and not the actual meaning.

For example: "yamate-'doori'", doori means street, but as of now only the reading of the Japanese characters are written. Another example is "Koen" which means park, but park is not always written along with the Japanese transcription.

According to a recent article, in preparation for the Tokyo Olympics, and as just a general issue that needed to be addressed, English signage is going to be improved in Tokyo to also include the meaning of Japanese words when necessary. This could make things a bit easier for navigating around the city.