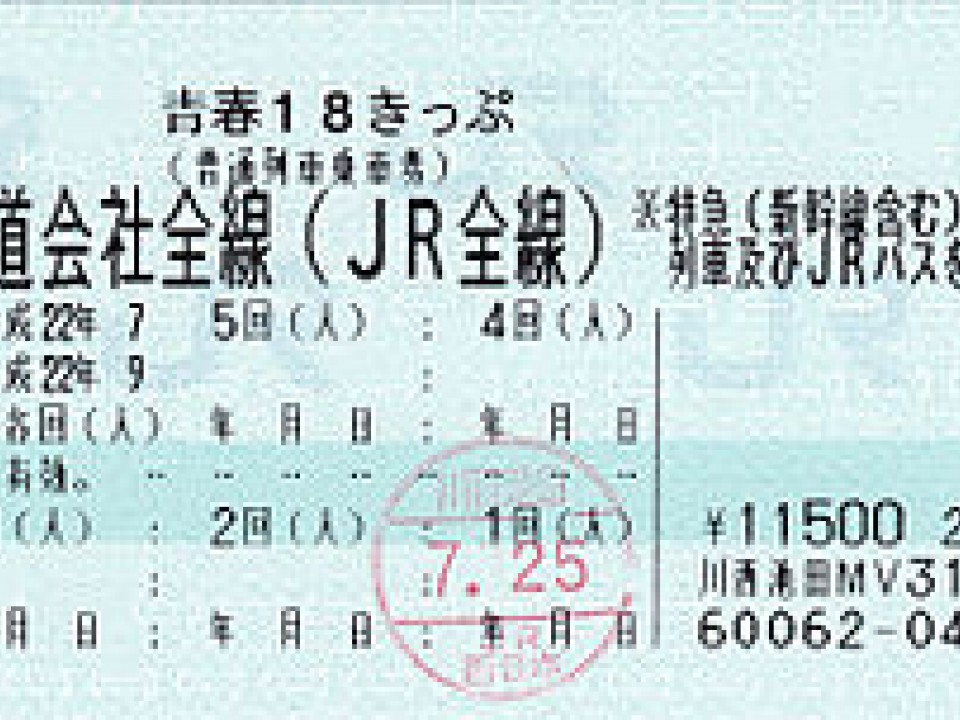 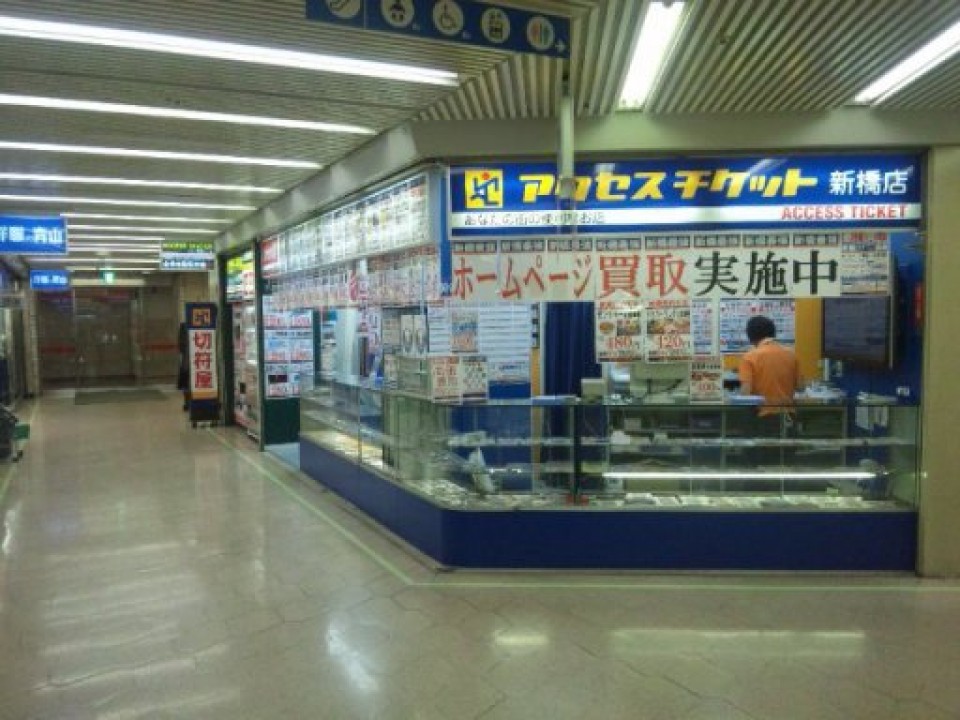 it also sells in a discount shop as the one. ( http://www.access-ticket.com/ )

If you've heard of the tickets before, I guess you are quite knowledgeable about the rail way system in Japan.
Even if you have not, this ticket is really worthwhile trying, and is going to be a great choice especially for those who you have plenty of time but have to get away with tight budgets, or for those who would rather enjoy long ride local train trip to get to your destination than being keen on spending as less hours as possible in travelling the same distance.

The best part about this ticket is that no matter how far you go, how many times you transfer to or from, and how often you get on and off trains, you can use this ticket as an "one-day pass" valid for a whole day of the date of usage as long as you use it in the same day, and as long as you take a local train!!!
This ticket consists of 5 sheets of individual ticket, and costs 11,500 JPY in total, then it means that it only costs you 2,300 JPY per ticket, and you can go wherever you want within the same day.

there are also 3 things which you should know about in purchasing and using the tickets.

1) The tickets are only available, and sold in certain periods of time during year.
2) The tickets can only be used in certain periods of time during the year.
3) It only applies to JR (Japan Railway company), and I'm not quite sure if there are same sorts of tickets available at other private owned rail way companies such as Odakyu, Keio, or Tokyu in Kanto region.

Item 1 and 2 are related with each other, and the period of time when you can buy and use the tickets are relatively short and limited; for example, in 2013 summer, the tickets are available and sold from July 1, till August 31, and can be used from July 20 through September 10. It results from the fact that it has originally, and mainly targeted for college students; those who are generally with less amount of money to spare for transportation expense, but who are, at the same time, apt to have relatively more time to spend. Given the main focus in a marketing sense, anyone can buy and use it regardless of your age, or whether or not you are a student.

When I was in my college, I was really a big fan of the tickets, and used a lot. You took a night train leaving the station near Nagoya, and coming all the way down to Tokyo, then up to the north of Kanto Plain, and was able to get back to my parents' town, costing only for less than 3,000 JPY, travelling around 400 km; It would certainly have coat as 5 times or more as the this amount of expense if you had used express trains.

Actually, during the periods mentioned above, you will probably find an individual ticket to be available in a discount ticket shop such as AccessTicket (http://www.access-ticket.com/), where you can just get as many tickets as you will use, and you do not have to buy 5 sheets at t a time.

For an example: Leaving Tokyo in the morning, taking a local train up to the North such as to Sendai, Miyagi prefecture located in Tohoku region, getting to the destination at night and stay there, and coming back home in Tokyo at the expense of less than 5,000 JPY, in theory, in terms of transportation fees, which sounds unbelievably cheap to me too!!!! This will be a kind of trip you should give it a try if you're looking for unexpected experience during your stay in Japan! 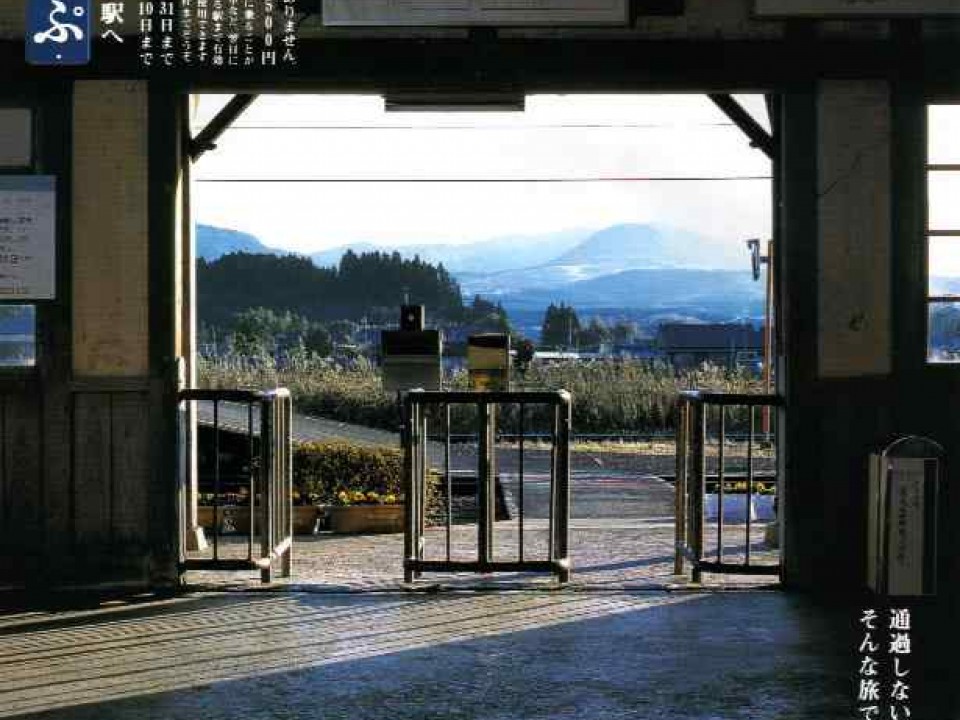 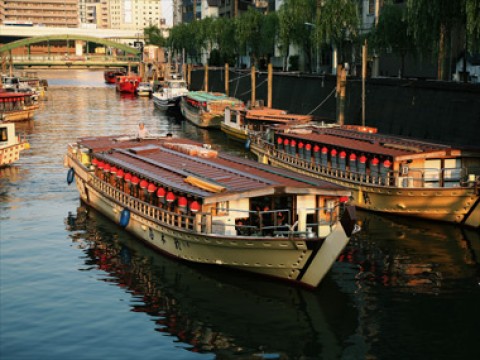 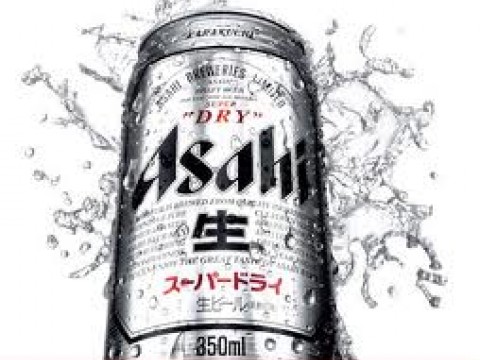 Well, it's a good question and could be a-bit-hard-to-tell kind of question unless you are knowledgeable about the liquor regulation in Japan; a liquor tax law!It's all about the ingredients, and t…

Go to Tokyo Disneyland in Japan for a Cheaper Ticket Price

For a half-day trip in the evening, I often take advantage of the cheaper starlight pass offered from 6pm at Tokyo Disney Resort. If you are a Disney fanatic like I am, this is a great way to experie… The Delicious Combo of Japanese Crackers and Tasty Beer

If you are going somewhere in the suburbs late at night you will notice a lot of people choose to take a breather on the Green Sha (green car first class seats) on the way home. A nice Green Car atte… 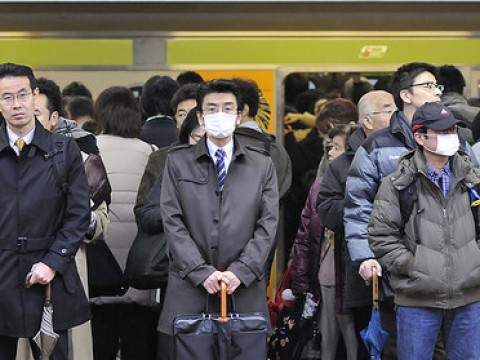 Rush hours are extreme in Tokyo as well as Japan's other major cities. In order to make this brutal moment of every day less stressful, both commuters and train companies are making invisible efforts… 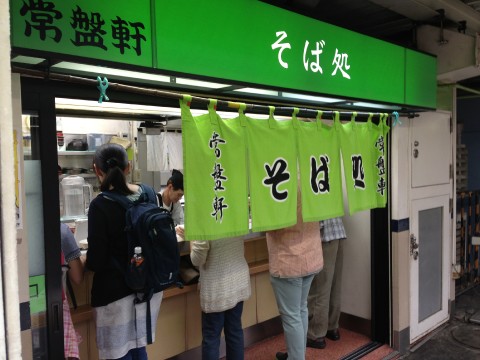 As you may know, one of the most used modes of transportation in japan is the train. In the midst of your travel, I am fairly confident that you’ve come across a small “Soba” (noodle) shop within the… 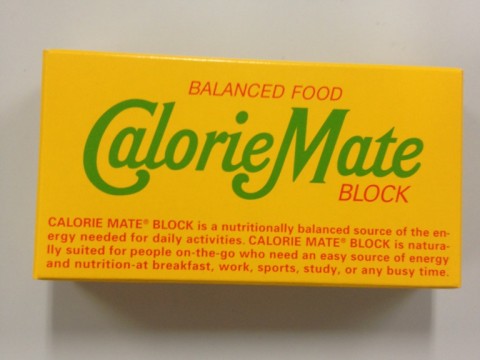 Food, Drinks, Utilities- Restrooms - convenience stores is a small world in itself.. 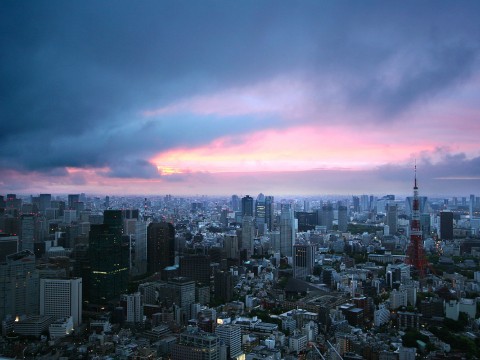 Obviously, the views from Tokyo sky tree and Tokyo tower are wonderful. Sky tree is the world’s largest tower being 634m tall. Visiting these two towers, or at least one, is a must. Personally, tho…