If you ask your Japanese friend "Who is the funniest comedian in Japan?"
Lots of people answer comedian from Yoshimoto Talent management company.
Yoshimoto is the biggest Japanese comedy company in Japan and Lot's of comedian are from Osaka. Why? Because of Osaka(Kansai) area is well-known for sense of humor and people always make a joke and they speaks Kansai accent.
*Osaka, Kyoto, Hyogo, Shiga, Nara and Wakayama Prefecture are Kansai region. Lots of comedians came from Kansai region.

If you would like to watch comedy, yoshimoto has a comedy theater called "Lumin de Yoshimoto" in Shinjyuku.
http://www.yoshimoto.co.jp/lumine/ 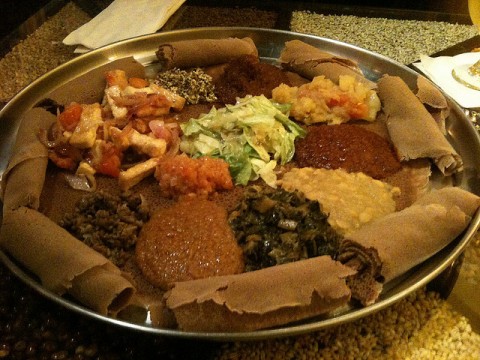 when you would like to try spicy ......try Queen Sheba at Nakameguro.This restaurant was the oldest Ethiopian restaurant in Tokyo.You can try traditional Ethiopian food such as, spicy meat and ve… 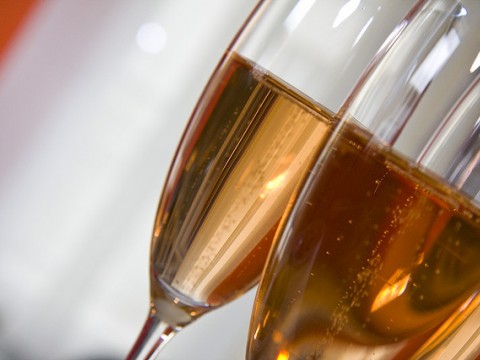 If you would like to have a fancy experience in Tokyo.Visit champagne bar heart of tokyo, aNA intercontinental tokyo.You can find beautiful bar counter created just for champagne.You can try 20 d… 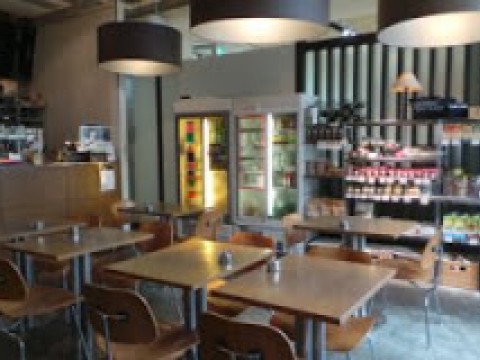 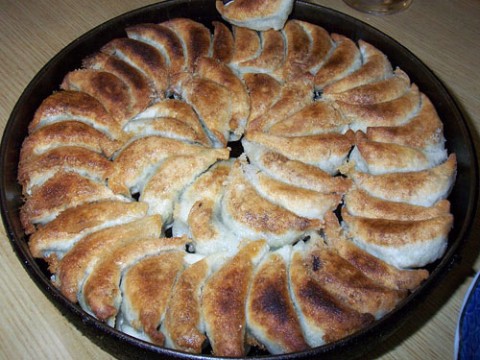 Gyoza (Chinese dumpling) originally came from China but it is become one of Japanese soul food.We brought up with Gyoza, mom buys, eating out with family/friends or mammy's home made Gyoza.W… 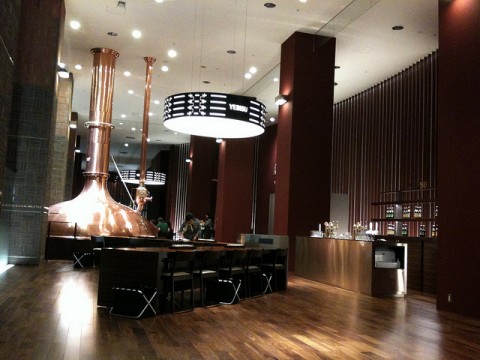 If you go to Ebisu, try Ebisu Beer Museum.You can see the Sapporo brewer factory( Ebisu beer is a one of Sapporo beer brand name)Even with kids, you can enjoy how to brew beer and after your … 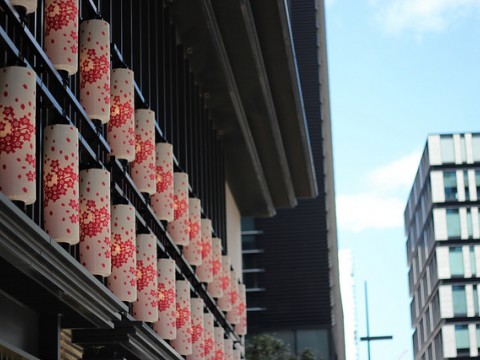 Time to Goldenweek here in Japan the end of April to the first week of May.Many people will go to overseas for a trip or going back to a home town.Many sightseeing places will be packed.If y…