The following information is quoted from the website of "Toei" Transportation. I think the unlimited use of Toei subways and buses for one day for 700 Yen for an adult is a great bargain for a toursit.

Please ask it with ' Toei Marugoto Kippu ' in the case of an inquiry. 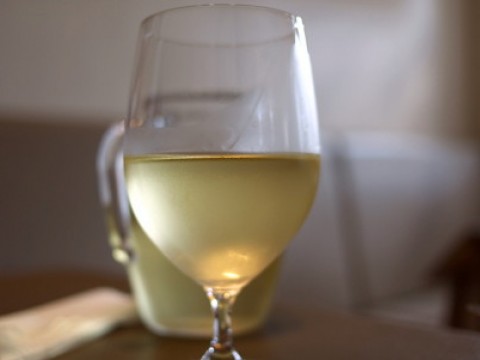 Budoshu Shokudo (Wine Dining) Sakura is recommended for those who would like to casually enjoy Italian foods, Pizza and Pasta, and good wine. Handmade pizza is baked in an original kiln in the op… 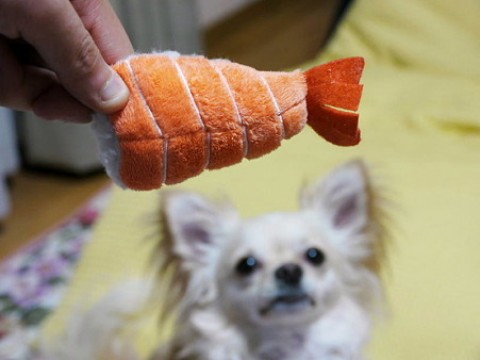 Sushizanmai Roppongi Roi Bldg. Mae Branch is recommended for international visitors who would like to have sushi at reasonable prices in the Roppongi area. They have English menu with all the fis…

Gestures are just as important as phrases

If you forget the word for your gratitude, you can briefly look at the face of the person you are grateful for, and then tilt your head down forward. This should always work in any occasion. Dep…